The MK1 - Making our mark

The MK1 rewrote the rules on what a helmet is capable of, and encapsulates the passion for technology and performance that is ingrained in our company values. It is like nothing that has ever come before.

The Forcite difference that enabled us to set the benchmark in Smart Helmet technology can be attributed to our grass-roots, winning together attitude. The development and launch of The MK1 is the ultimate symbol of that difference in action.

Over 8,000 riders participated in shaping the MK1 system into what it is today, and what it continues to become. Style. Shape. Materials. Software and mobile app features. Right down to the price. No topic was off limits, Forcite formed a reputation for maintaining an open line of communication with our community and customer base to ensure the ship was always being steered in the right direction. Even now we utilise a quality assurance team consisting of Forcite’s founding customers, entrusted with giving the tick of approval to new software features before they're made available to the wider community. 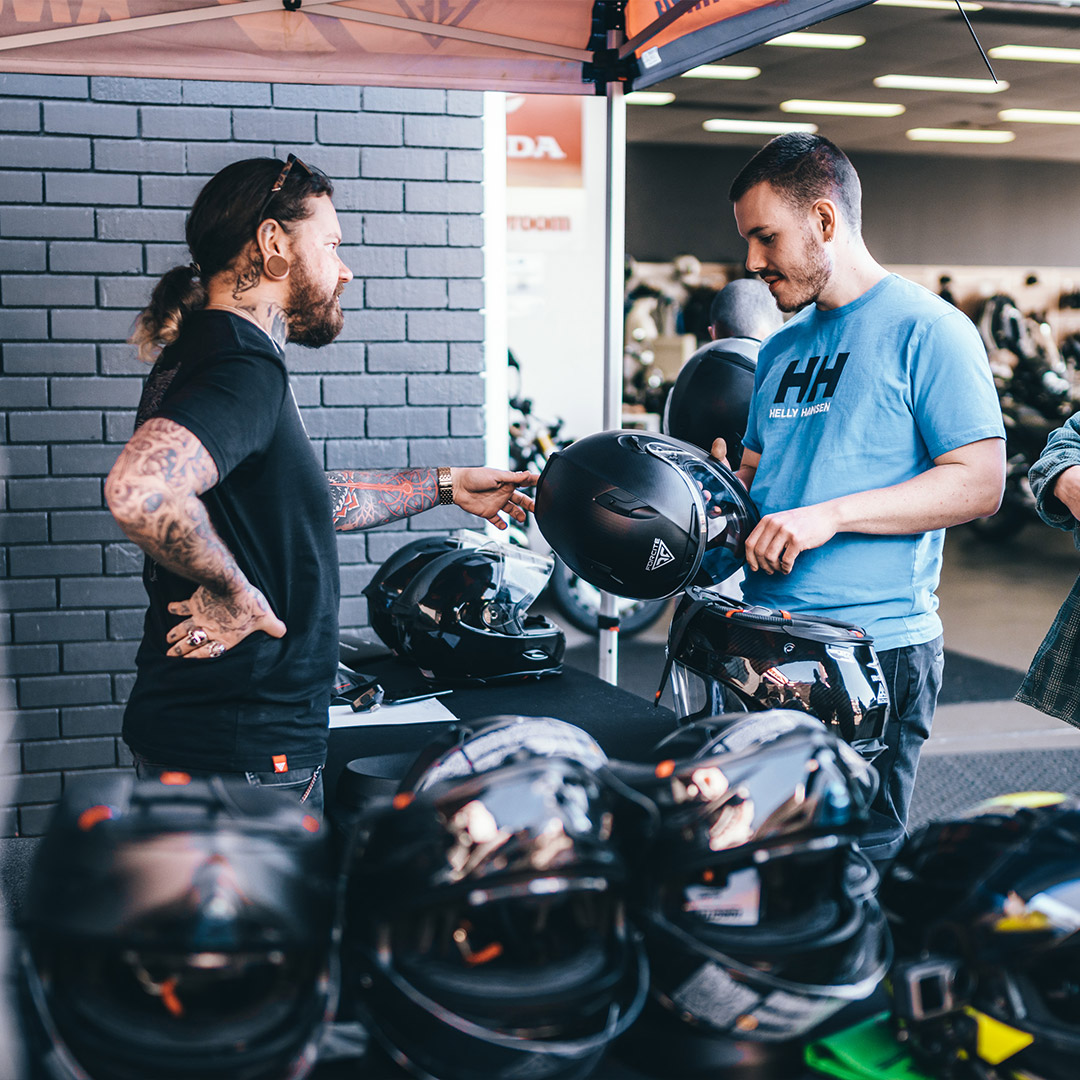 By mid 2019 the MK1 system had evolved from a working prototype to a pre-production BETA , and we set out to gain the seal of approval from our Test Pilot community that had expanded right across Australia. In an attempt to meet as many riders face to face as possible, 14 demonstration events were announced over a month-long journey landing in 10 cities, including every major capital city.

In conjunction with the tour, the MK1 Founder’s Edition was revealed as a one off special edition package featuring a discounted price, a token of appreciation for the invaluable service provided by the Test Pilots in the Forcite journey so far, with 1,000 pre-order allocations made available. Demand was off the charts with more than 700 units selling out within the first 48 hours. As the demonstration events were crossed off the calendar, the final units were completely sold out by the close of the tour, seeing 1,000 new Forcite Riders officially joining our ranks. 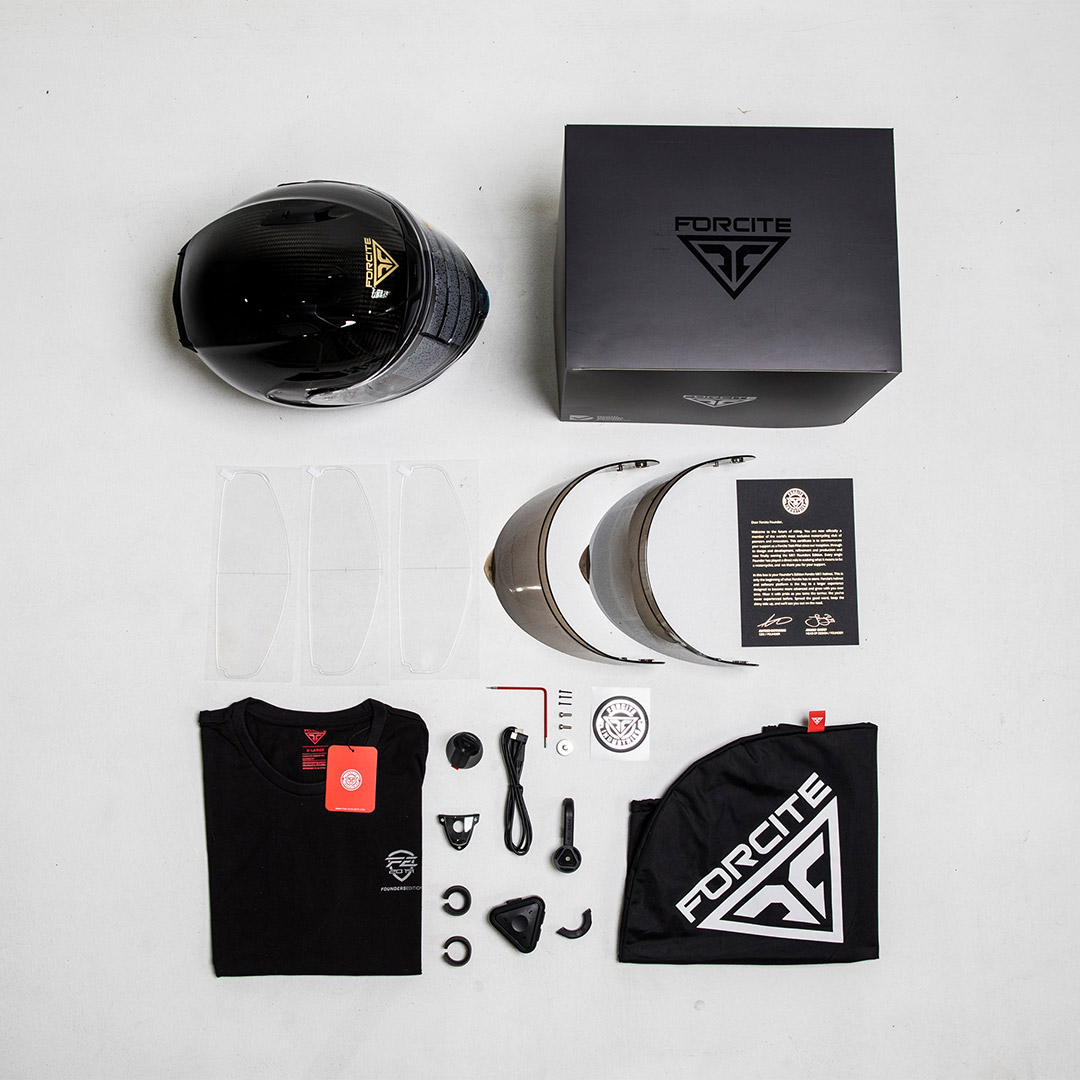 FINAL TWEAKS AND DELIVERY THROUGH THE PANDEMIC

At the conclusion of the launch tour, having met close to 3,000 motorcyclists face to face, we were armed with the hands-on feedback we needed to confidently make some final adjustments before locking in the design and progressing to mass production.

Despite the arrival of the Covid-19 pandemic and the long list of logistical and production related complications that ensued, Forcite persevered with the support of our loyal customer base, and managed to complete production and delivery of all 1,000 MK1 Founder’s Edition units by the end of 2020. 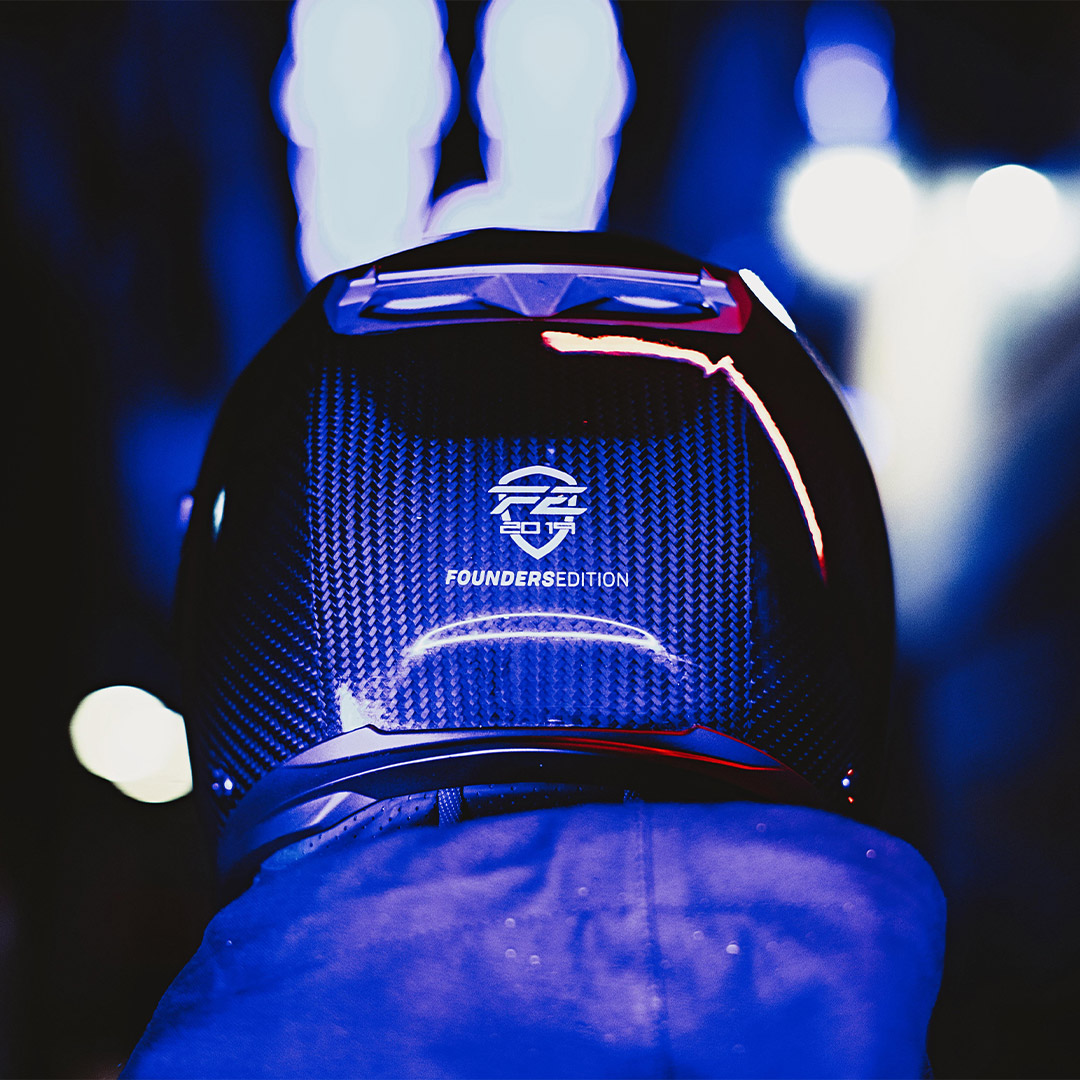 In the 18 months following the MK1 Launch and the Founder’s Edition campaign, demand continued to grow, and so did the waiting list. Using excess inventory of electronics from the Founder’s Edition production run, we manufactured a further 300 MK1 helmets in standard finish and made them available for sale on our website in February 2021. They were completely sold out within 4 days, and dispatched immediately to 300 new Forcite Riders, bringing our total customer base to over 1,300. These riders continue to play an ongoing and proactive role in advancing the collective user experience, as well as assisting the Forcite team to implement several hardware upgrades for the next release through critical feedback. 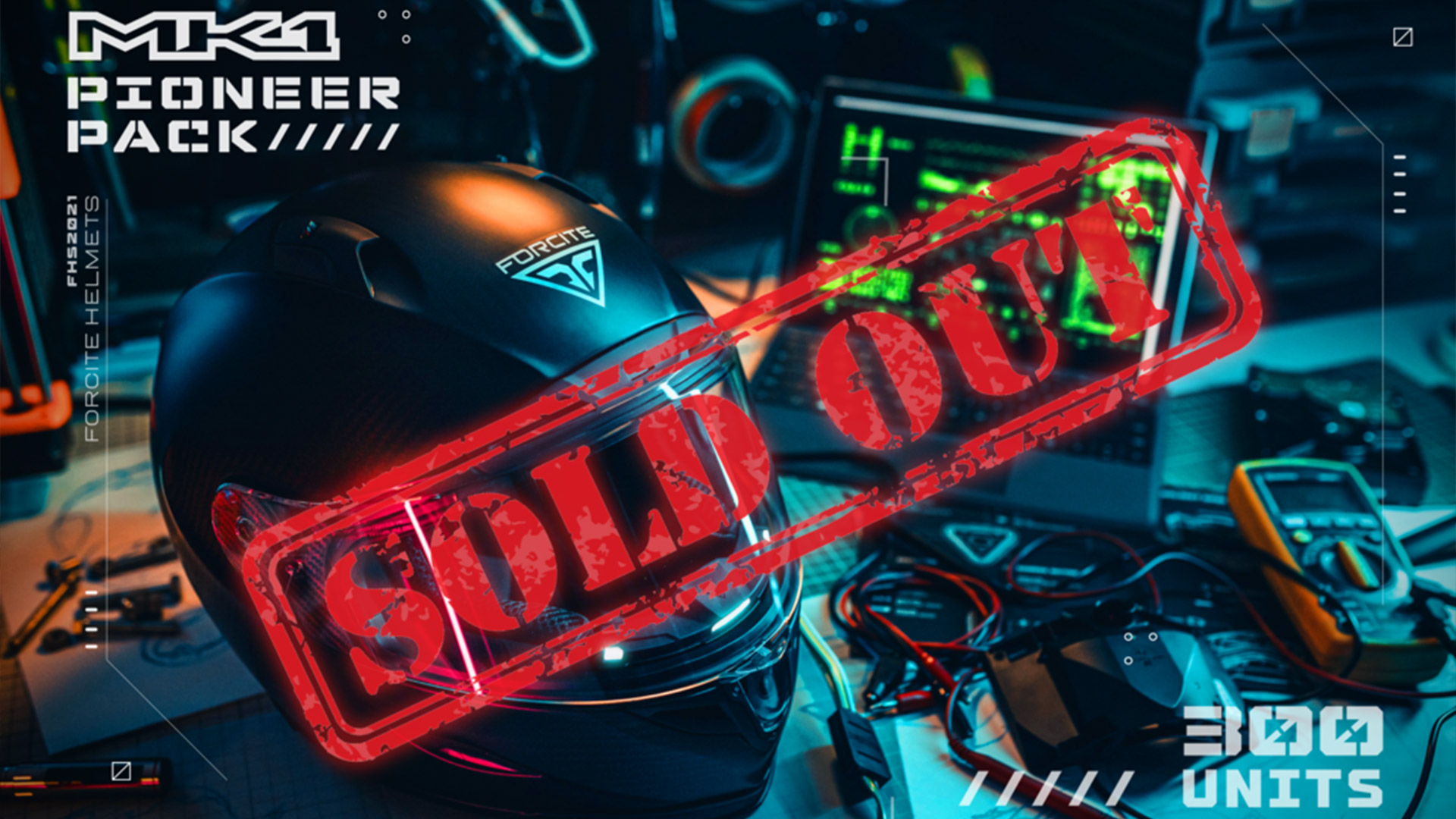